It's day two in my sequence of training and that means forms! I generally love doing them and corrections are usually easy to put into place, but today there was a few too many to absorb.

I've been practicing once a day and have been trying to knock off the errors that I can see.  Today I found that I'd been practicing a few things incorrectly - as per usual.  It's a standard for me.  Since we are doing three forms and there was multiple fixes I need to right things down pretty quick to remember stuff.

Nihanshi
Chil Sung
I'm going on vacation tomorrow and won't get a class in till next Friday.  Lots of practice at my Dad's house I'm guessing.
at September 09, 2021

Almost looks like a prep for a Peet Chai Kick I hit the ground running this morning.  I went to bed at the correct time and slept through to... 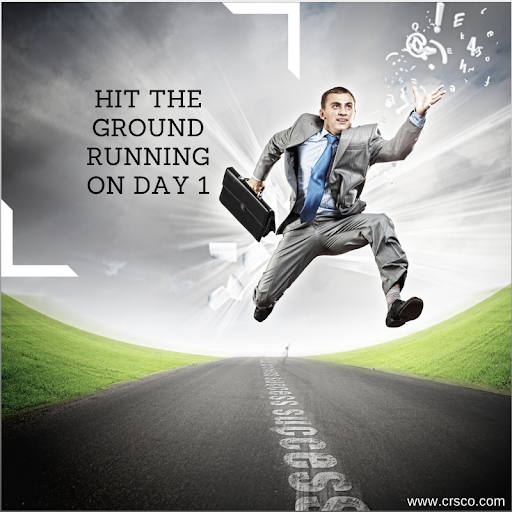 Potatoe Fist
I'm 54 and I have a Chodon in Tang Soo Do and a Nidan in Shudokan Karate. Now I'm working on something in Soo Bahk Do.